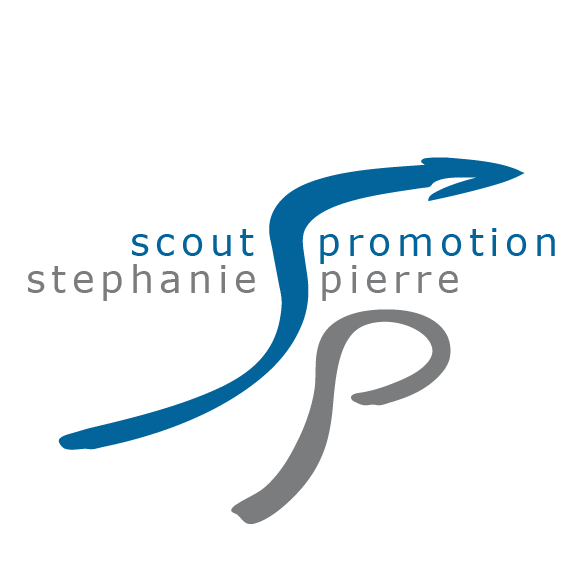 We specialise in TV promotion for over 23 years now …
THAT's how long we successfully place musicians, bands & authors on television in Germany/AT/CH. 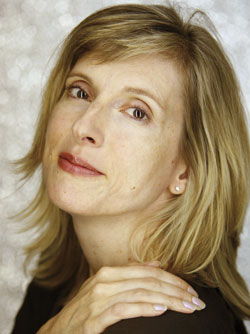 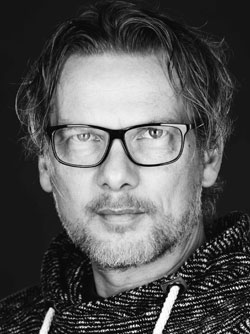 Since 1999, Stephanie Pierre manages her company Scout Promotion – an agency for TV & video promotion in G/S/A. Stephanie’s specialty is to acquire TV shows and reports not just for well-known artists, but also for newcomers and first-timers. Whether author, expert, musician, or bands – we maximize your presence on TV.

Background/Music: Stephanie Pierre plays organ and had classical vocal training. Under the synonym Mystéfy she released her self-penned jazz songs in 2008 and 2010.

Stephanie is a skilled advertising photographer, she then worked as a PR manager for various record labels, organized the 1st Jazzrally event in Dusseldorf. 1995-98, she ran the ZYX Music Promotion Office North (TV/Radio), built ZYX rock promotion department, and initiated joint ventures with radio stations. She was on the road with artists from boybands such as ‘Caught In The Act’ to legendary stars such as Ray Davies (The Kinks). In autumn of 1998, Stephie worked for label SPV (Hanover) for one year as a TV promoter and video commissioner. Then, in November 1999, Stephanie founded Scout Promotion.

Stephanie was also an artist manager, board member of Music Managers Forum (MMF) Germany, and founding member of EC Music Group, a consortium who started the Cologne based music convention ‘Popkomm’ showcase ‘Kick It Like Canada’ (2004-2006).

Since autumn 2006 Stephanie’s focus is solely on nationwide TV promotion and consulting. From 1999-2016 Scout Promotion was responsible for TV promotion incl. licensing of footage and concerts for Eagle Vision Entertainment. Stephanie has a good network and is active as a speaker (music conventions like Reeperbahnfestival 2010, OCFF Ottawa 2010, Canadian Music Week 2005/2007, Popkomm 2005) – and since 2016 for Hermann Scherer Academy.

Already as a ten year-old, the Frankfurt-born Harry Bannoehr was listening to music considered inappropriate for his age: Yes, Johann Sebastian Bach and Frank Zappa - on top, his brother blasted him with Black Sabbath and AC/DC.

This music education left him open to all music genres, and with a strong wish to become both a church organist and a stage hog.

Harry’s tech affinity showed early in form of a modular synthesizer and an Atari ST. The 80’s brought on his first band: Fake No More played brutal “Heavy-Metal-Bebop”. The switch to the A Cappella scene happened „because it means you don’t have to schlepp instruments“ . For 17 years Harry was a member of “U-Bahn Kontrollöre in tiefgefrorenen Frauenkleidern”, and then dove right into the A Cappella-world of “Rock4” from Netherlands. Also, he was ever fascinated by the view „behind the scenes“- naturally, jobs in management for actors/musicians and in both music and video production followed. Apart from his employment for Scout Promotion, Harry works as a consultant, producer/composer and cutter.

Scout – taking YOU to TV! Expand

We specialize in TV and video promotion for authors/experts, musicians/artists and bands.

Our visual tool is an EPK (electronic press kit = a PR video) containing an interview, and other footage such as sequences from a live event, music clips etc. An EPK isn’t just used to present to TV editors, but it is widely used in TV reports on air.

Depending on your target group, Scout Promotion addresses all potential TV presence:

Magazines, reports, culture programs and all daytime or primetime TV show formats (talk/ music). Whether you want to market concerts, a new book, your expertise, your life story, or your upcoming album release: Our expertise is your key for maximum TV presence!

Scout – preparing YOU for TV Expand

Scout Promotion provides concepts for filming of EPKs. This service includes budgeting the video production, briefing camera team and reviewing EPK edits. We are happy to show you examples of our EPKs for authors/experts, musicians & bands - realised with different directors.

Scout Harry Bannoehr is also a video cutter and capable of editing your existing footage to create an EPK.

Stephanie Pierre regularly presents a (virtual) keynote with the topic „How do I get on TV, please?“ which includes educational video examples, catering mainly to book authors and experts for Hermann Scherer academy (Gold Programm). 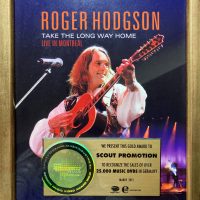 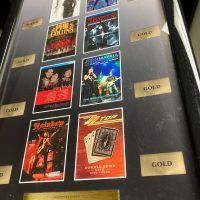 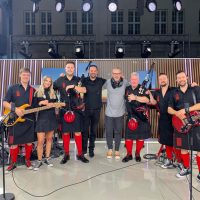 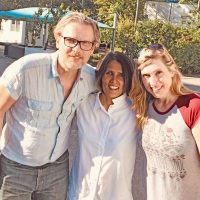 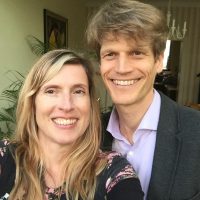 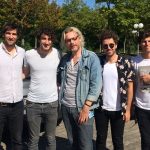 The Coronas with Harry @ ZDF / Fernsehgarten 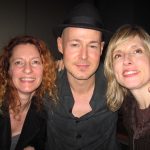 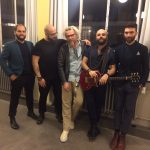 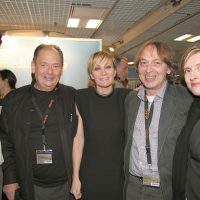 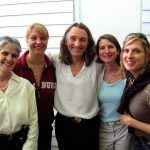 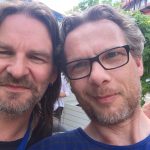 Ilja/Mumiy Troll with Stephie in Cologne 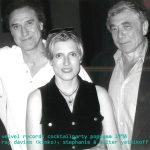 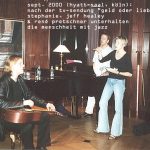 Some artists, bands, and authors we have taken to TV 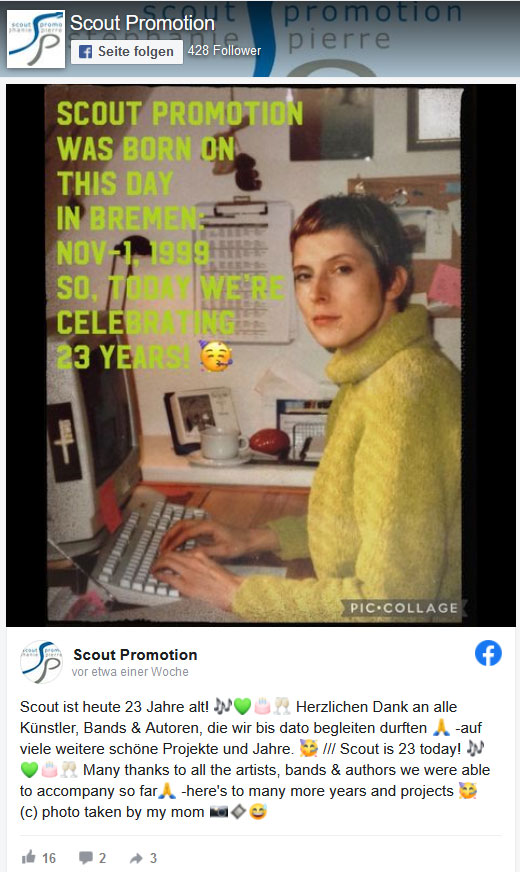